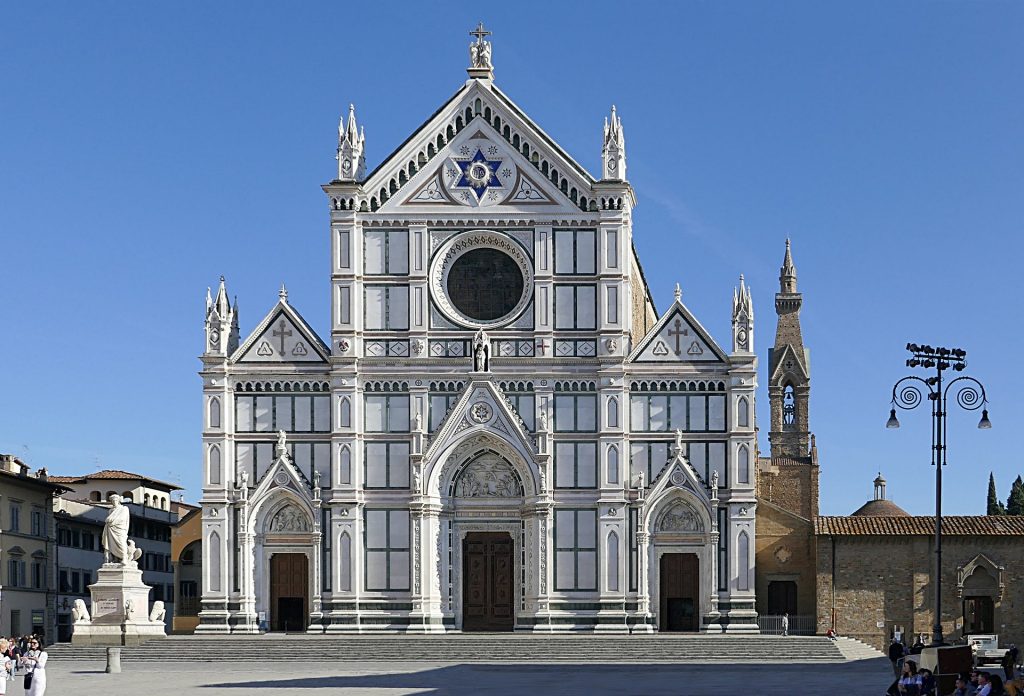 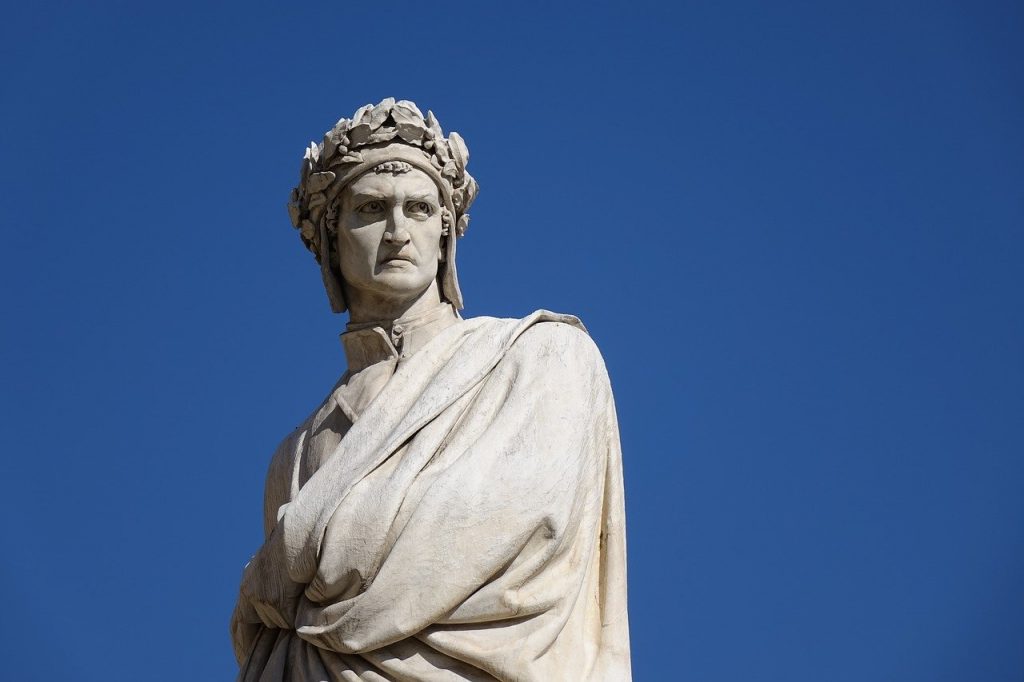 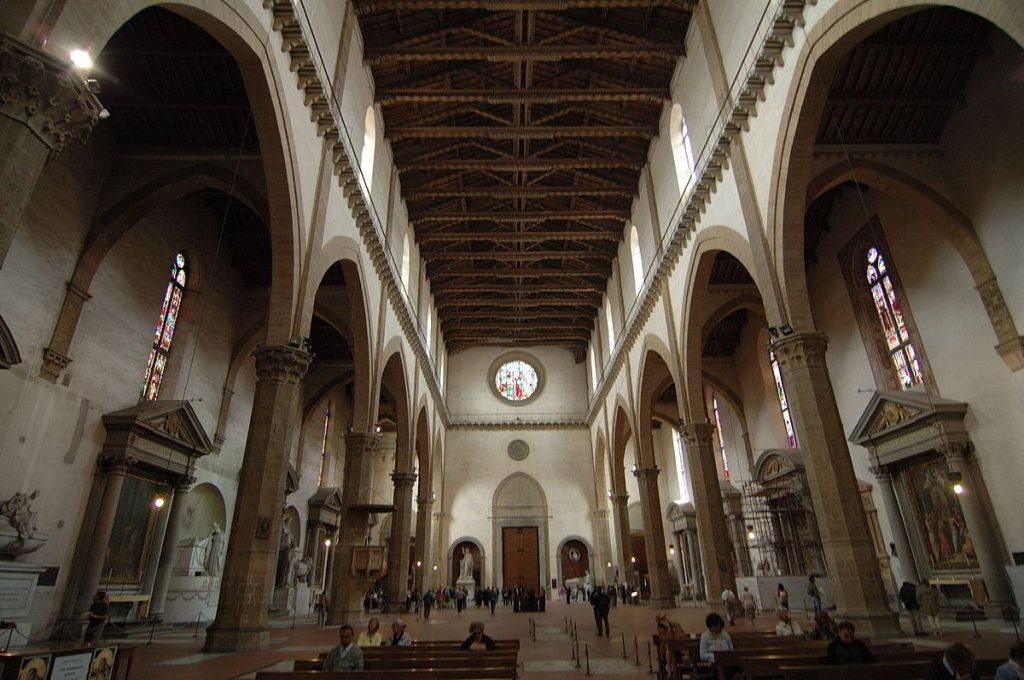 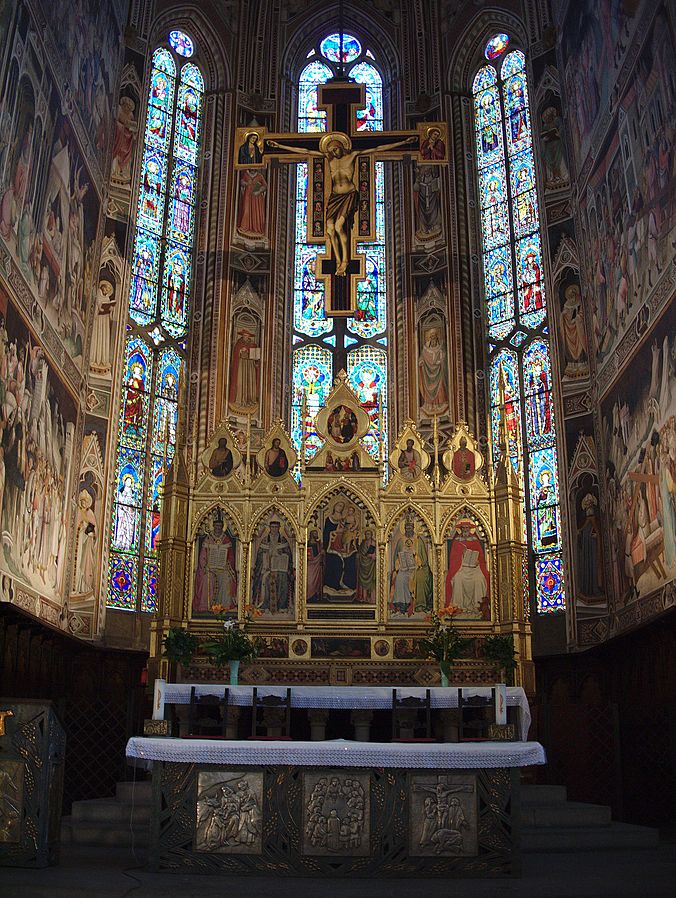 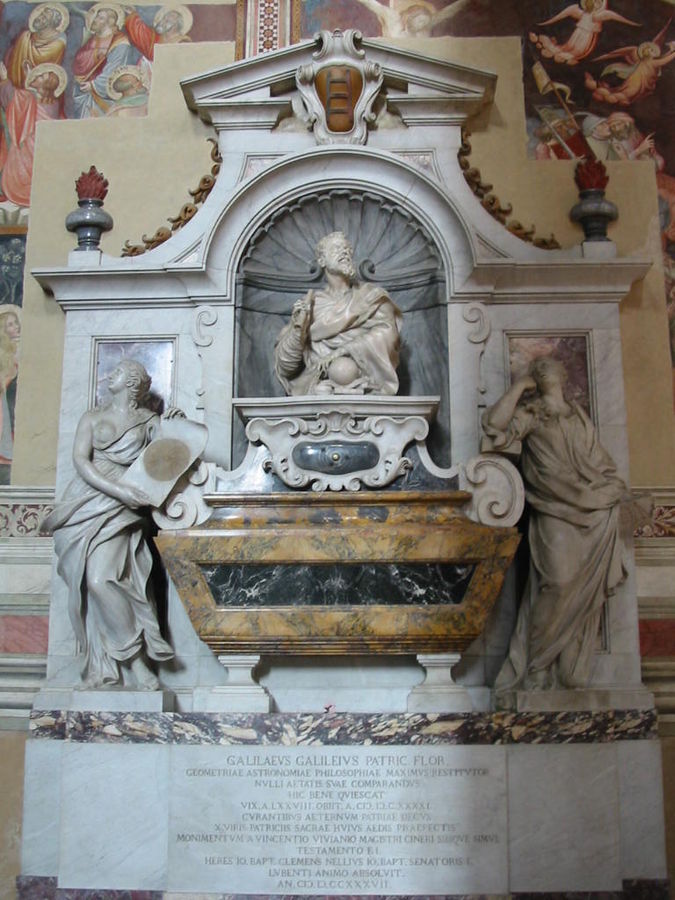 In this 2-hour private tour you will explore the Basilica of Santa Croce, the largest Franciscan church in the world.

Santa Croce houses frescoes by Cimabue and Giotto, and the tombs of many important italian artists like Michelangelo, Rossini, Machiavelli and Galileo Galilei.

At the beginning Santa Croce housed the graves of the families living in the district; then, in the fifteenth century, it became the guardian of the memory of illustrious Florentines by hosting the tombs of the Chancellors of the Republic Leonardo Bruni and Carlo Marsuppini.

The funerary monument dedicated to Michelangelo, built in 1564, and the one made for Galileo later on, inspired Ugo Foscolo who, in the poem entitled "Dei Sepolcri" written in 1807, described Santa Croce as "the Temple of the Italian glories", marking its change from Pantheon of the town of Florence to Pantheon of the Italians. At that point, it became necessary to complete the façade, remained unfinished for more than three centuries.
The decoration of the façade was completed in 1865, commemorating Dante’s centenary.
On that occasion, the monument dedicated to the poet was set in the middle of the square.

There are sixteen family chapels that help compose the Basilica: between the most remarkable we find the Pazzi Chapel by Brunelleschi, located in the first cloister, the Bardi Chapel and the Peruzzi Chapel, this latter two frescoed by Giotto.

At the end of the tour we'll take you to taste a delicious italian ice-cream.

Santa Croce Square, Firenze (by the statue of Dante Alighieri)

Guide Service for the Brunelleschi’s Dome

Van with a view and Accademia Gallery in Florence